Fixes:  Windows activation check ran twice at session start if configured to generate an info report at session start, and failed to determine when not activated on some Windows 10 systems.

Changes:  The main d7x user interface is now re-sizable, and is slightly smaller by default (to fit a 800×600 resolution, which it is still only slightly larger than this in width.)  A more minor change is that it also has added the same slight gradient background as the new KillEmAll interface.

The smaller interface now serves to replace the d7x “safe mode” interface which was smaller and re-sizable as well.  Consolidating both (separate) user interfaces into one will allow for faster and more consistent development as this single user interface is updated with d7x code and altered graphically as time progresses.

Because the d7x “safe mode” user interface also had the advantage of being lighter/faster due to removing the “System Info” tab and startup checks (some involving WMI which can slow down startup) “safe mode” functionality persists as an option in this update, and will not be removed, although the actual separate interface itself was removed.  The functionality now uses the main d7x interface but maintains the ability to skip startup checks from the “System Info” tab, which is also hidden from the user in this mode.  The custom logo and top info from the main interface remains however, but the status info is not functional (see pic) and currently the option to switch back to d7x “normal mode” is no longer a button, but is now under the same menu item as is getting to “safe mode” (see pic.)  Some of the non-functional top info will be added (likely the OS info and all that is covered in the pic below) but NOT the RAM utilization and the CPU/PageFile which are normally updated in intervals of seconds. 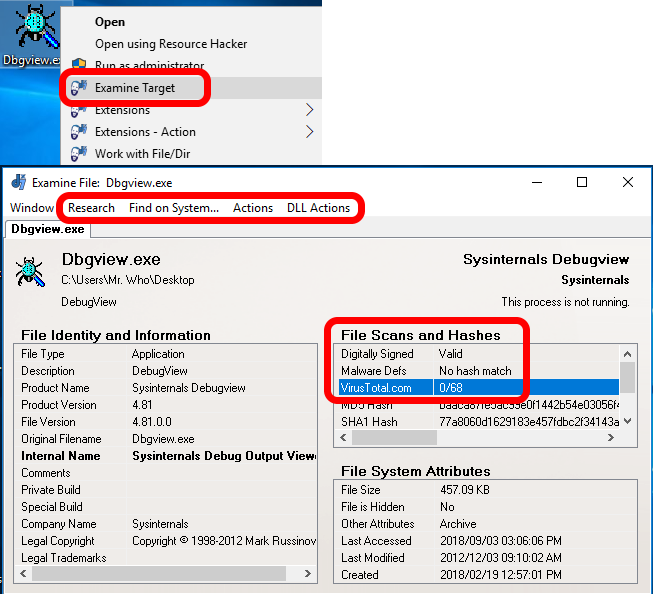 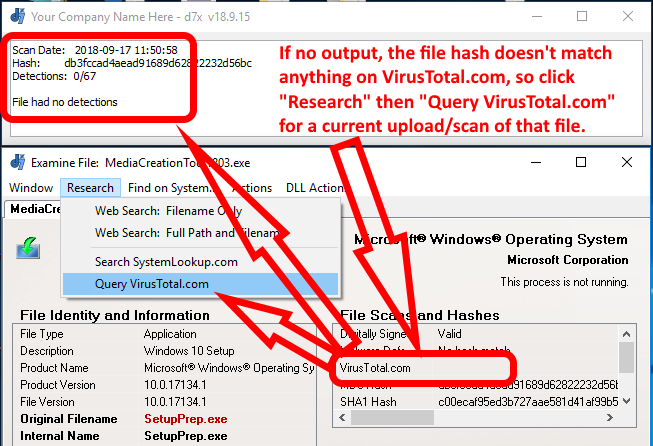 The new option for “Start Program with Windows” will prompt to add the program to either the Windows registry’s HKLM “Run” key, or the second (new) option is to add to the “RunOnce” key instead.

Of course the “RunOnce” key runs the program once and removes the entry for subsequent restarts, however you may not know that “RunOnce” also launches programs in an administrator context and BEFORE Windows Explorer (explorer.exe) and many other user login related tasks, waiting for the program to terminate prior to loading Windows Explorer as the shell.

d7II to d7x update error corrected, please accept my personal apology for any disruption in usage!

Please accept that I deeply regret any inconveniences you and[...]

That's right, d7x annual subscriptions as well as the fixed[...]